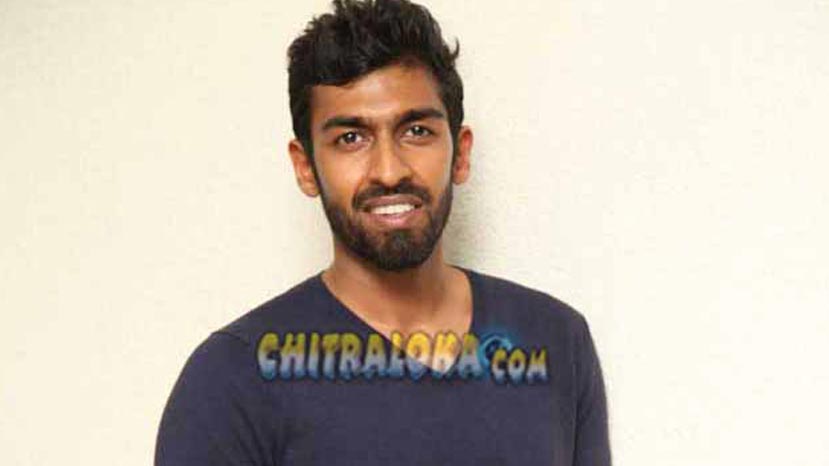 Vinay Rajakumar's third film after 'Siddartha' and 'Run Antony' has been titled as 'Achchari' and the film will be launched in the month of August.

'Achchari' is being directed by Sunil Talya and Sunil himself has scripted the film apart from directing it. The film is being produced by a new producer and well known music composer Yuvann Shankar Raja is composing the music for the film.

As of now the heroine for Vinay has not been finalized and the team is busy searching for a heroine. Apart from Vinay Rajakumar, Sadhu Kokila, Vasishta Simha, Tara, Rakesh Adiga and others are playing prominent roles in the film,