Ravishankar Roped In For Kanaka 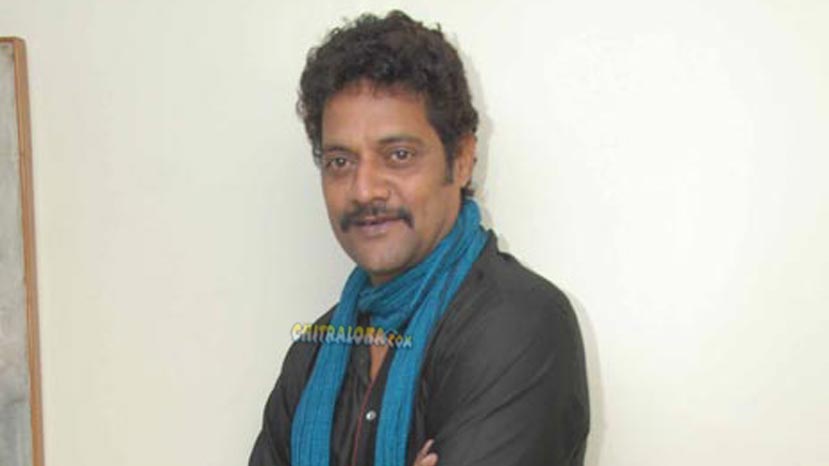 Actor-director is all set to play a prominent role in 'Duniya' Vijay starrer 'Kanaka'.

The shooting for 'Kanaka' is 50 percent complete and the team plans to shoot the final schedule of the film soon. Ravishankar will be playing a prominent role in the film.

R Chandru is directing the movie, apart from producing the film. Satya Hegade is the cameraman of the film, while Naveen Sajju has composed the songs for the film. Vijay, Rachita Ram, Manvita Harish, Sadhu Kokila,K P Nanjundi and others are playing prominent roles in the film.