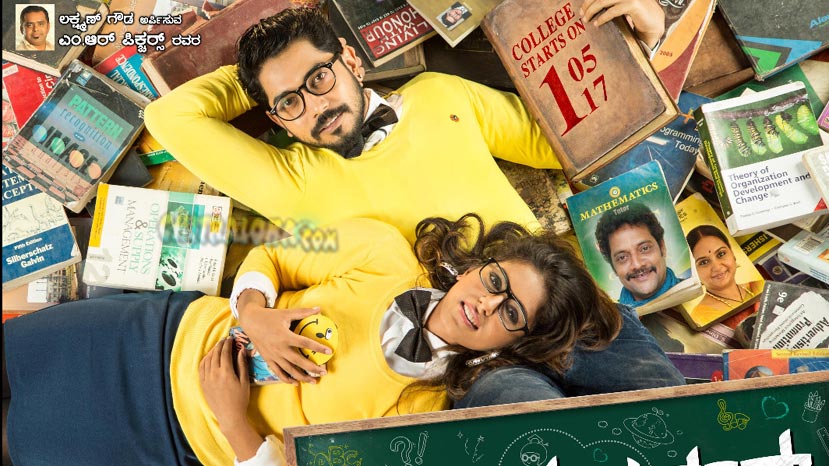 Director Santhu's new film 'College Kumar' which was launched on May 01st has been completed on Saturday evening in Bangalore. 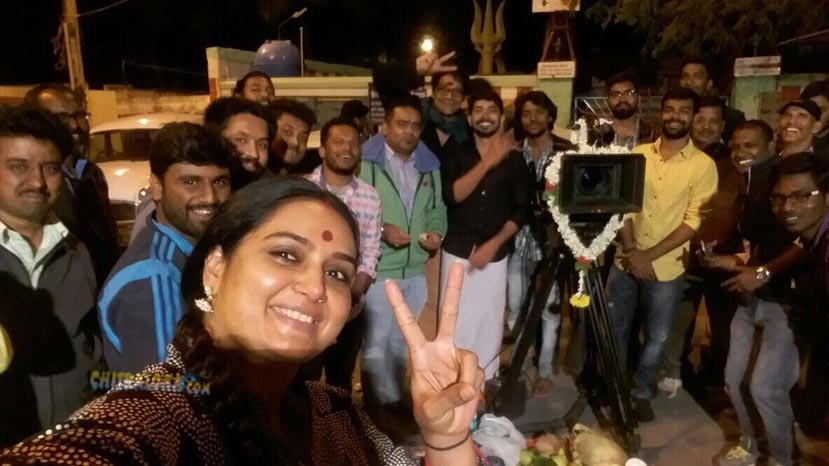 'College Kumar' stars Vicky and Samyukta Hegde as the hero and heroine. Ravishankar and Shruthi also play prominent roles in the film. The film was shot in a 54 day single schedule in and around Bangalore and the shooting is concluded.