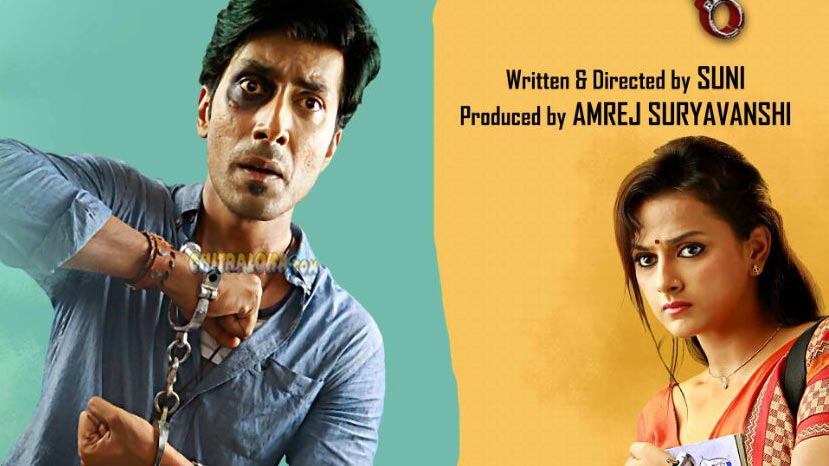 Operation Alamelamma is yet to release and the entire film team is still busy with its upcoming release on July 21. But the chatter about the film's sequel is only getting louder by the day. Even before the audio launch of the film some producers has approached director Suni to make a sequel to it.

This film is produced by Suni himself. Sources say that Suni is open to the idea but will make a commitment only after getting feedback from the audience to Operation Alamelamma. This is a comedy thriller and not easy to pull off. But the trailers and music have become big sensations and there is huge expectations about this film.

Suni has made a sequel to his first film Simpleag Ond Love Story. So he is not new to such ideas. As of now there is suspense about the sequel to Operation Alamelamma.