Dhairyam To Release On July 21st 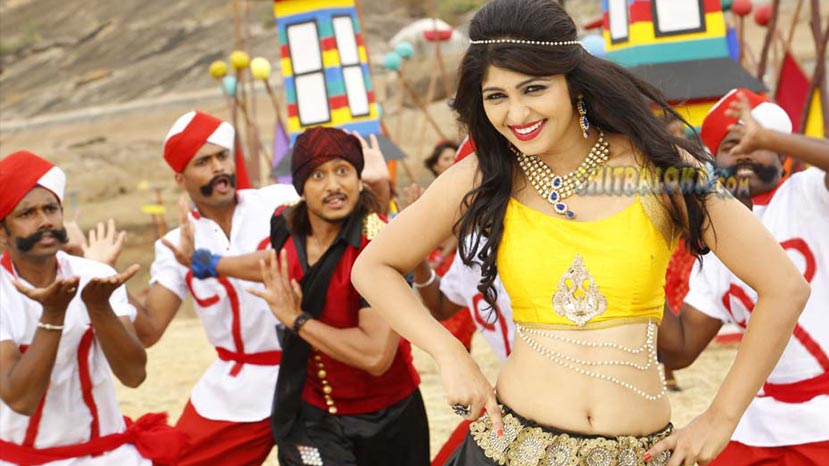 Ajay Rao's new film 'Dhairyam' is all set for release and the film will be released on the 21st of this month. 'Dhairyam' which is a mind game film, has Aditi Prabhudeva making her debut as a heroine.

'Dhairyam' is being written and directed by Shiva Tejas who had earlier directed Prem starrer 'Male'. The film is being produced by Dr K Raju under Raj Production banner.

The film stars Ajay Rao, Ravishankar, Sadhu Kokila and others in prominent roles. Emil is the music director, while Shekhar Chandru is the cameraman.

Dhairyam Audio To Be Released In Front Of Vidhana Soudha