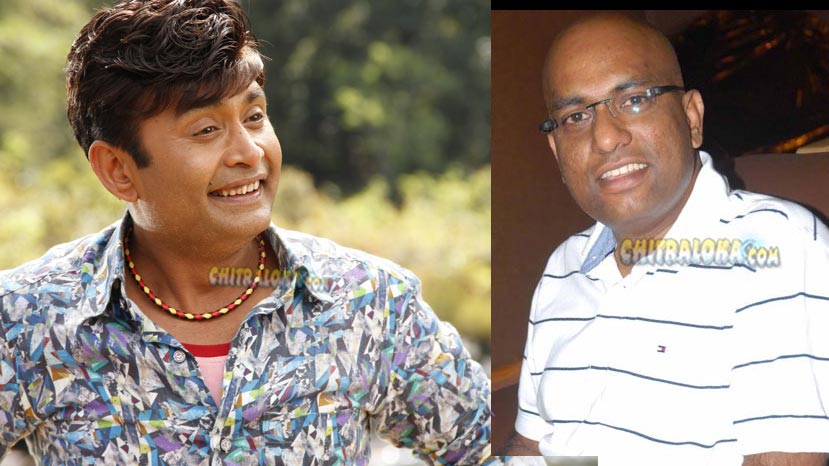 Sharan's new film will start rolling next week. The film is directed by Anil Kumar of Dilwala and Krishna Rukku fame. It is a home production for Sharan under the Ladoo Cinema House banner. Atlanta Nagendra who was part of Rambo returns to share the responsibility with Sharan.