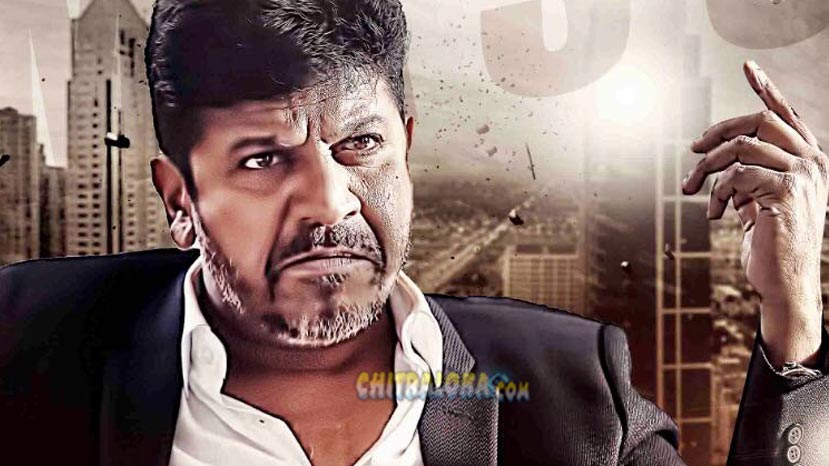 Shivarajakumar plays the role of an Army officer in the film. Even Vijay Raghavendra and Gururaj Jaggesh play prominent roles, while Yogi is seen in a negative role for the very first time.

'Mass Leader' stars Parinitha Kitti, Praneetha, Ashika and Sharmila Mandre are playing prominent roles in the film. The film is being produced by Tarun Shivappa. Veer Samarth is the music director. Narasimha is the director.