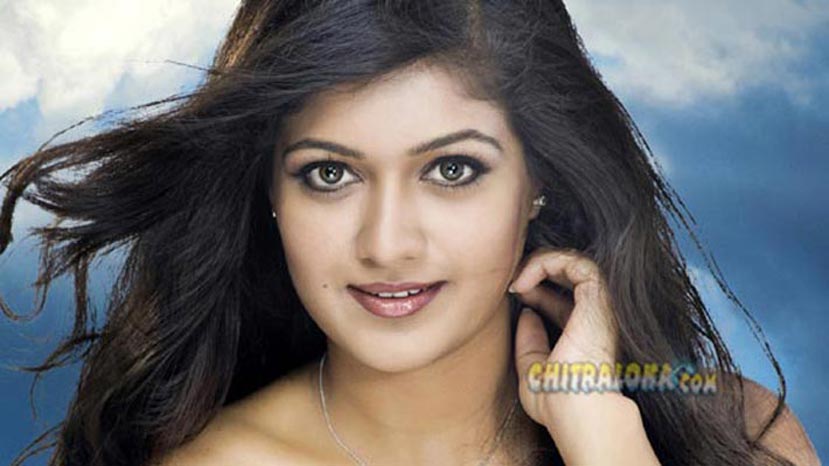 Punda girl Meghana Raj who is the daugher of actor Sundar Raj and Prameela Joshai has already worked in all the South Indian films. She will be again working in a Kannada film now. The film is Mynaa directed by Ravi Srivatsa which is being produced by Nagashekhar and Digital Srinath. Nagashekhar is the hero of the film which is based on a real life story narrated by Senior Police officer BB Ashok Kumar.

The film will start its shooting in the first week of January. Srivatsa has already written the script and dialogues of the film. Nana Patekar is probably doing a special role in this film.