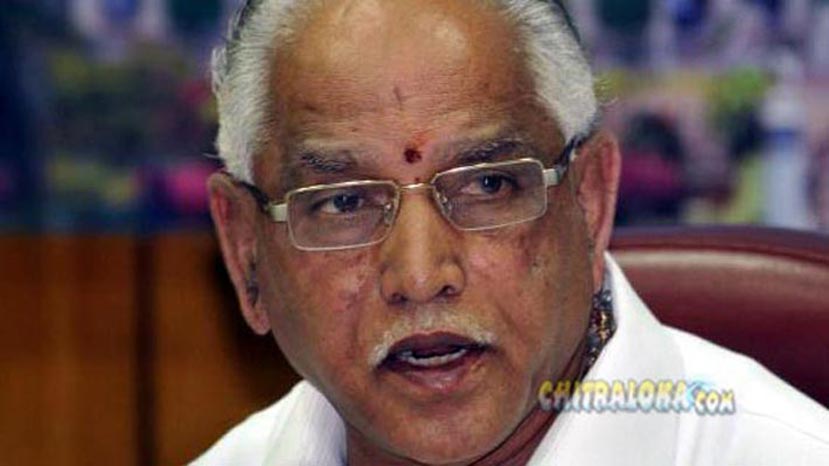 'Tiger' is written and directed by Nandakishore and is produced by actor and Pradeep's father-in-law K Shivaram. K Shivaram has produced this film exclusively for his son-in-law and apart from producing it has also played a prominent role in the film.

The film stars Pradeep, Shivaram, Ompuri, Chikkanna, Ravishankar, Rajesh Nataranga and others. Arjun Janya has composed the songs for the film, while Sudhakar S Raj is the cameraman. Mysore Talkies is distributing the film.