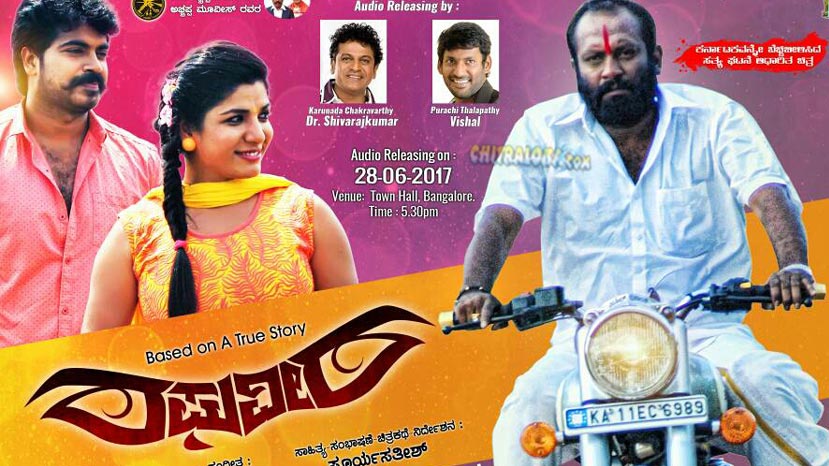 The songs of Harsha starrer 'Raghuveera' is all set to be released today evening at Town Hall in Bangalore. Shivarajakumar and Tamil actor Vishal will be coming over as chief guests and will be releasing the songs of the film.

'Raghuveera' is based on a real incident which happened few years ago. Based on the event, Surya Satish has written the screenplay, dialogues and lyrics apart from directing the film. The film is produced by Dhenu Achchappa.

Sadhu Kokila's brother Layendra has composed the music for the film.