Jack Manju And Kanakapura Srinivas To Jointly Distribute Dada Is Back 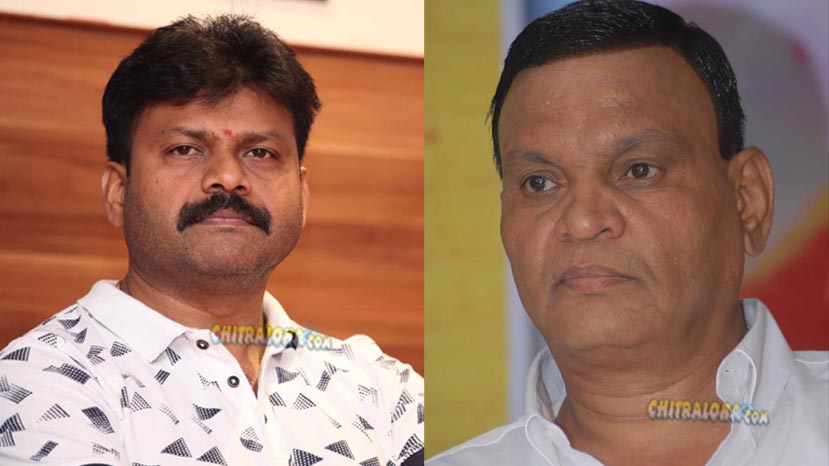 Well known distributors Jack Manju and Kanakapura Srinivas have decided to jointly distribute Santhu's second film 'Dada Is Back'. The film is ready for release and will be released in the month of July.

'Dada is Back' is written and directed by Santhosh who had earlier directed 'Gombegala Love'. The film is produced by Shankar and Ajay Raj Urs.

Aparrt from Parthiban and Arun, Shravya, Sharath Lohitashwa and others play prominent roles in the film. Nagesh Acharya is the cameraman, while Anup Seelin is the music director.