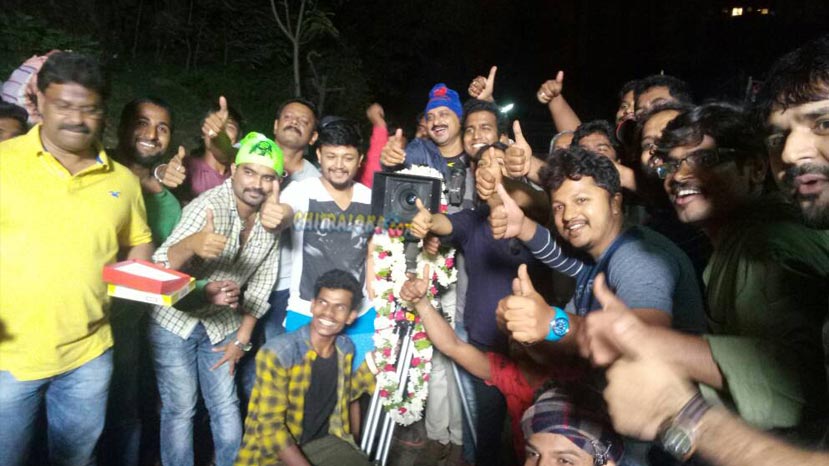 The shooting for Ganesh starrer 'Mugulu Nage' was completed on Saturday night in Bangalore. The team shot a song featuring Ganesh and others and with the song, the shooting for the film also got completed.

'Mugulu Nage' marks the return of Ganesh and Yogaraj Bhatt after 'Galipata'. The film has four heroines and Apoorva, 'Nikitha Narayan, Ashitha and Amulya have acted opposite Ganesh in the film. Apart from that Ananth Nag, Rangayana Raghu and others play prominent roles in the film.

Yogaraj Bhatt himself has written the story, screenplay and dialogues of 'Mugulunage'. Sugnan is the cameraman, while V Harikrishna is the music director. The film is being produced by Syed Salam.