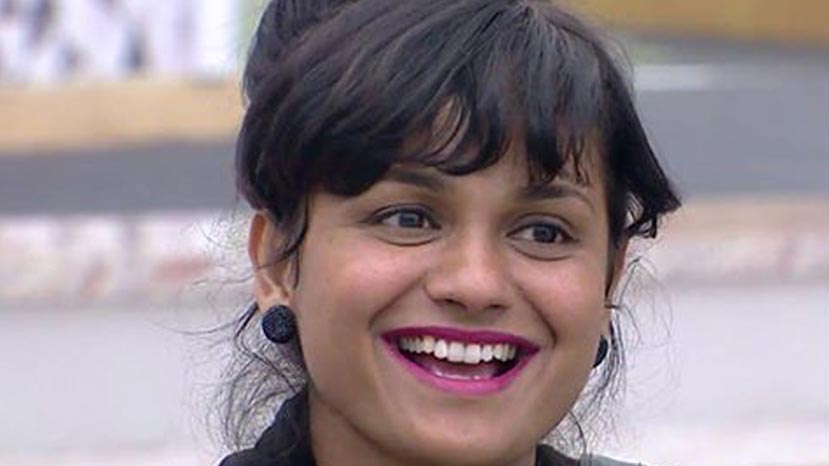 Anchor turned actress Sheetal Shetty has signed yet another film called 'Pathibeku.com' and the film was launched recently in Bangalore. Former Minister V Somanna has launched the film by sounding the clap for the film.

'Pathibeku.com' is being directed by A R Shan. Shan is the son of senior director A R Babu and this is his second film as a director. The film is produced by Rakesh and friends. Rakesh had earlier directed 'Tharle Nan Makllu' which starred Nagshekhar and Yathiraj Jaggesh in mail roles.

The shooting for the film is all set to start from the 08th of July. Harsha is the music director, while Yogi is the cameraman.