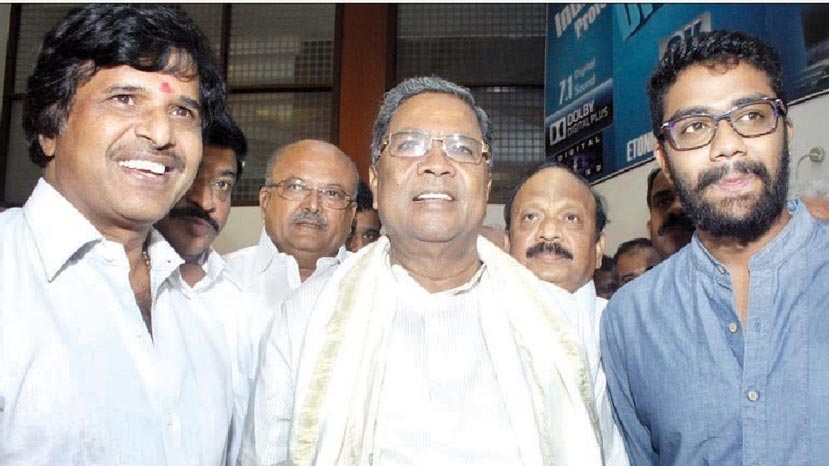 'Panta' was launched by Chief Minister Siddaramaiah in mid 2016 and the film was completed last year itself. Though the film was scheduled for February 17th release, the film got delayed due to various reasons. Now the film is all set to be released today.

The film is being produced by Subramanyam. S Narayan apart from directing the film has composed the songs for the film also. Mathew Rajan is in charge of cinematography. Anup, Ravi Kaale and others play prominent roles in the film.