Siddaramaiah To Act In Summer Holidays 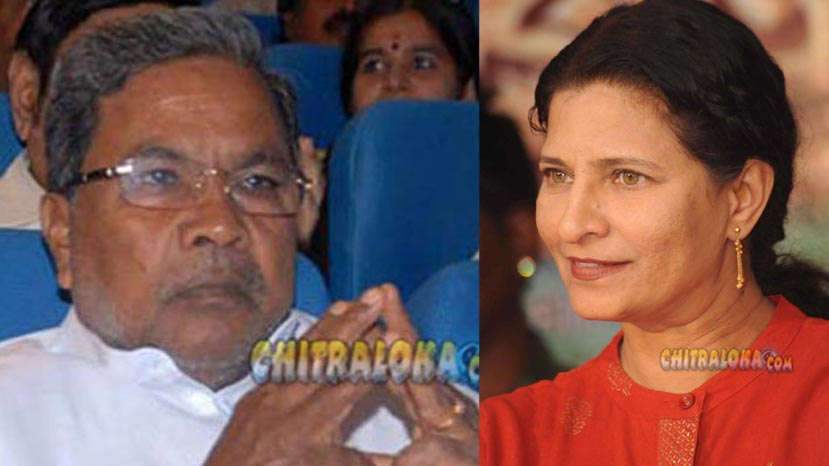 Many politicians have acted in small roles in Kannada Films before including former CM the late Ramakrishna Hegde. Summer Holidays is a children's film. In the story the children in the film approach the CM to get help to a tribal woman.