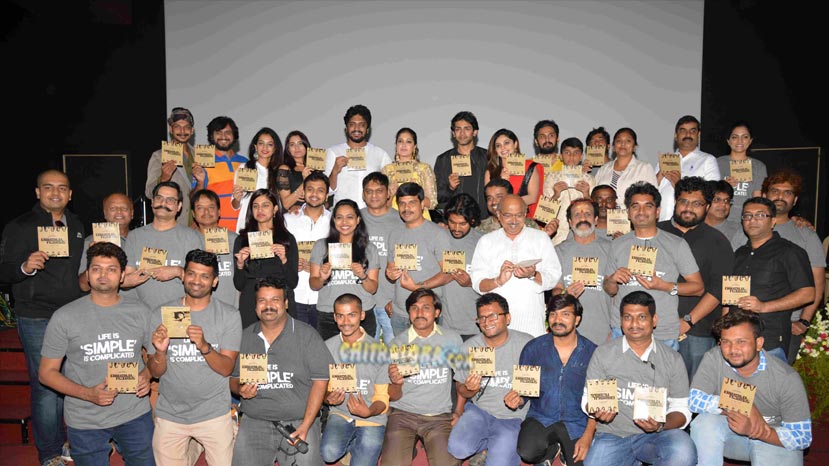 The songs of 'Dayavittu Gamanisi' being directed by Rohith Padaki was released at the Chamundeshwari Studio in Bangalore on Monday evening.

One of the highlights of the evening was, Anup Seelin conducted a live concert of the film. The songs of the film were released at the end of this live concert. The event was attended by Meghana Raj, Raghu Mukherjee, Bhavana Rao, Vasishta N Simha, Sangeetha Bhatt, Sukrutha Wagle and others

'Anup Seelin is the music director, while Aravinda Kashyap is the cameraman of the film. The film is being produced by Krishna Sarthak in association with J P Music and Padaki Productions.