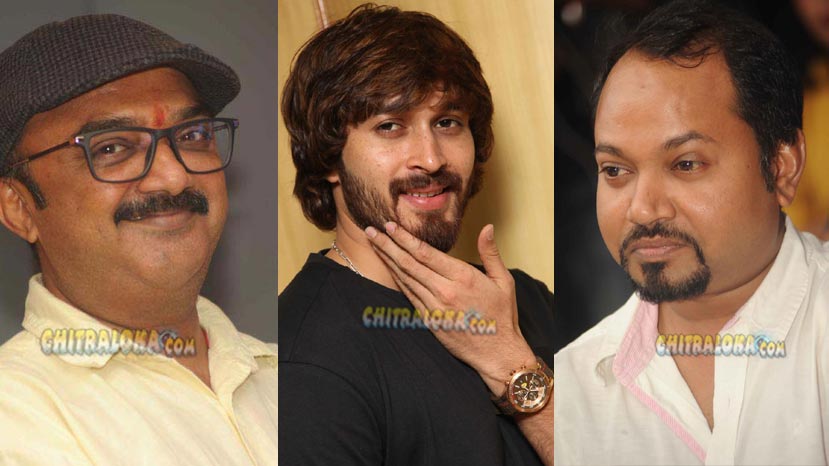 CR Manohar's nephew Ishan who made his debut with Puri Jagan's Rogue has signed a new film with Dwarkish Films. Yogish will produce the new film which is likely to be title Amma I Love You.

The film will be directed by KM Chaitanya. The film will be officially announced on Dwarakish's 75th birthday. More details about the film is awaited. This will be Dwarkish production's 51st film after the successful Chowka.

Chaitanya who is busy with the release of his new film Aake later this month will start work on Amma I Love You after that.