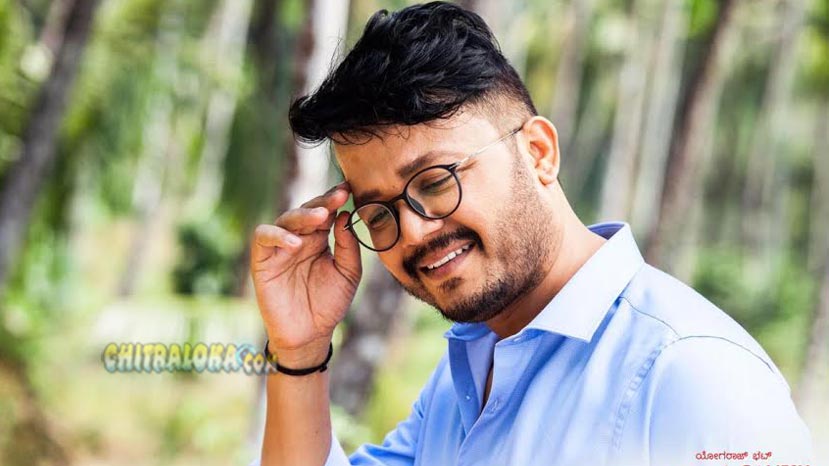 The music album of Yograj Bhat and Ganesh combination's Mugulu Nage will be released on Ganesh Birthday in July.

The final corrections on the songs is underway and director Yograj Bhat and composer V Harikrishna are busy with it. Bhat confirmed that the album will be released in the first week of July. This is one of the most expected films and music albums.

The combination of Bhat, Ganesh and Harikrishna had last come together in 2008 in the film Gaalipata. After nearly 10 years they are working together and the film has therefore created a very huge expectations among the audience. The musical magic of Gaalipata is expected to be recreated with Mugulu Nage.