Darshan Off To Switzerland For Tarak Shooting 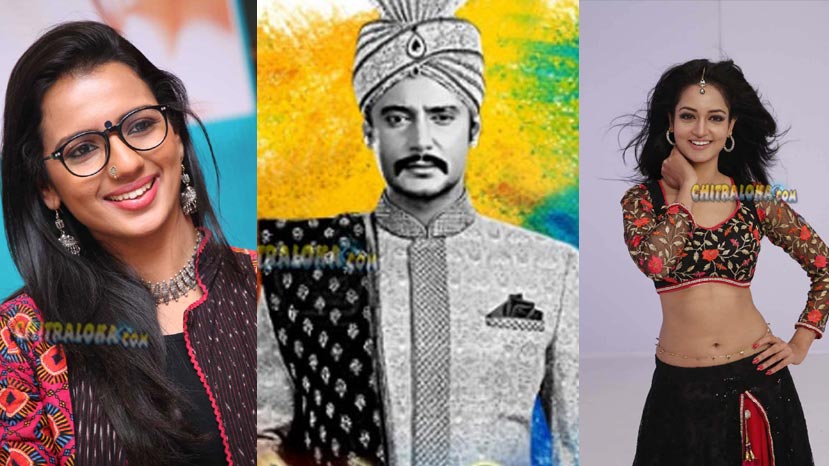 The team of 'Tarak' has completed the talkie as well as action portions of the film and is all set to shoot songs in Switzerland, Italy and other places. The team will be shooting for songs in those places in the next few days and Darshan will be back by first week of July.

'Tarak' is being produced by Dushyanth who earlier produced 'Monalisa', 'Sri' and 'Milana'. Shruthi Hariharan and Sanvi Srivatsav will be playing the female leads opposite Darshan. Devaraj, Sadhu Kokila and others play prominent roles in the film. A V Krishnakumar is the cinematographer, while Arjun Janya is the music composer of this film.