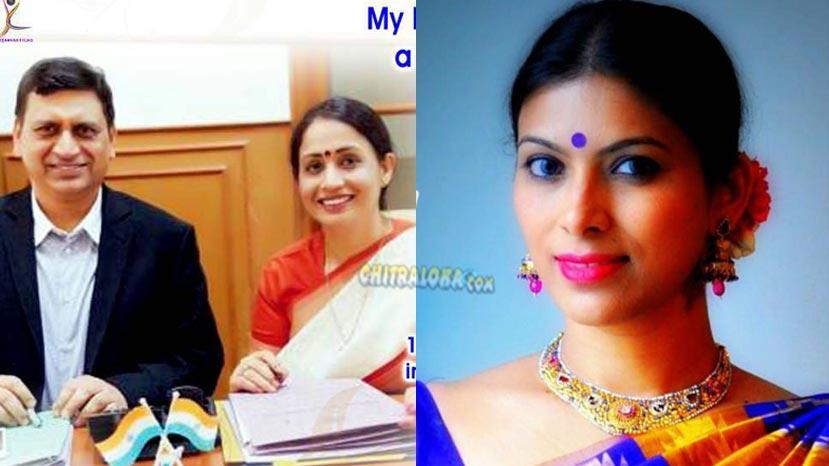 Director Nikhil Manju who recently got a National award for his film 'Reservation' is all set to direct a film on senior IAS officer Shalini Rajneesh. The film which is titled as 'Shalini IAS' is all set to be launched on Sunday morning at Gandhi Bhavan in Bangalore.

The film is not exactly based on the life of Shalini Rajneesh, but based on the book written by Shalini and Rajneesh called as 'Dreams of IAS Couple'. Based on the book, Nikhil Manju has written the screenplay and dialogues of the film.

Yana Raj who had earlier acted in 'Vaishnavi' is playing the role of Shalini Rajneesh in the film. Sameer Kulkarni is the music director, while V Manohar has written the lyrics.