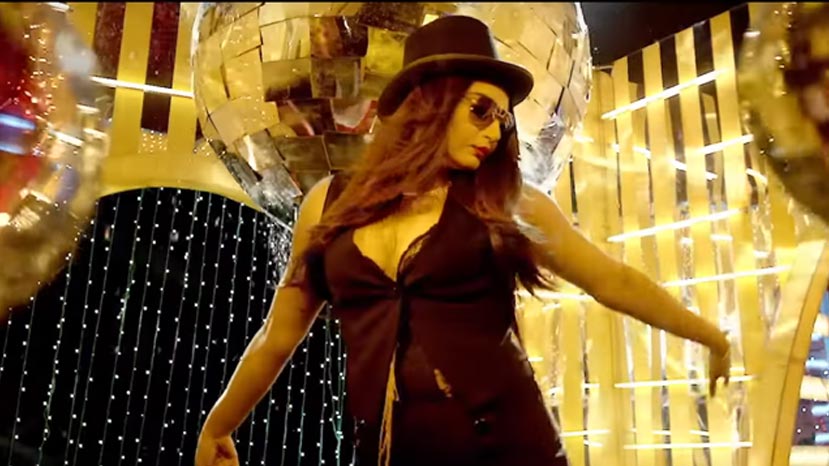 Ragini is not new to item numbers and the actress has already been seen in item songs in films like 'Victory' and 'Uppu Huli Khara'. Now the actress is also seen in an item number in 'Tiger' which is all set to hit the screens on June 16th.

'Tiger' is written and directed by Nandakishore and is produced by actor and Pradeep's father-in-law K Shivaram. K Shivaram has produced this film exclusively for his son-in-law and apart from producing it has also played a prominent role in the film.

The film stars Pradeep, Shivaram, Ompuri and others. Arjun Janya has composed the songs for the film, while Sudhakar S Raj is the cameraman. Mysore Talkies is distributing the film.

Sudeep Releases The Trailer Of Tiger

Tiger Censored With U/A; To Release On June 16th