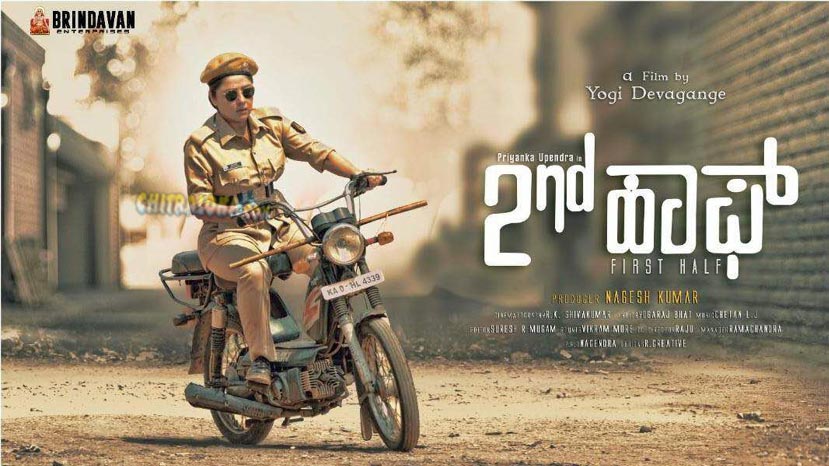 Priyanka Upendra In 2nd Half

After the success of 'Mummy - Save Me', actress Priyanka is back with a new film called '2nd Half'. Priyanka plays the role of a police constable in this film.

The shooting for '2nd Half' has already been started and the film is written and directed by Yogi Devagange. Nagesh Kumar is the producer.

The film has cinematography by Shivkumar and Chetan L J is the music director.