Darshan To Release The Songs Of Once More Kaurava 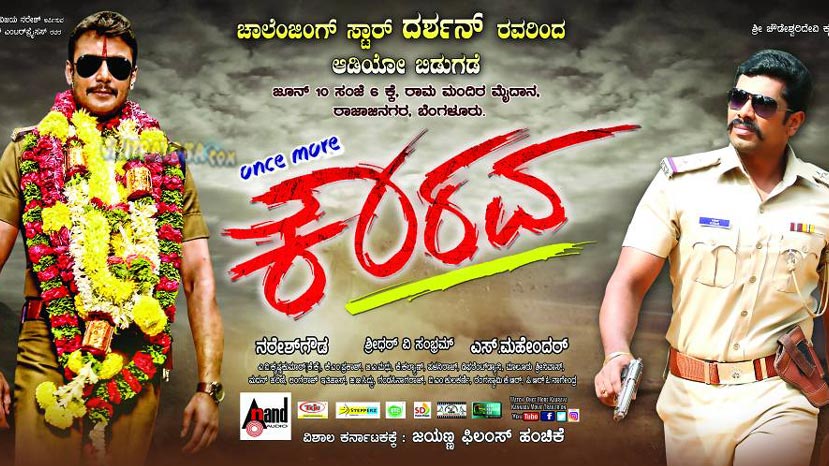 darshan to release the songs of once more kaurava

Actor Darshan who is back from Malaysia after shooting for 'Tarak' in Malaysia is all set to release the songs of 'Once More Kaurava'. The songs of the film has been composed by Sridhar Sambram and the songs will be released today in Rajajinagar.

The film is being produced by Naresh Gowda himself and B A Madhu who is one of the regulars in S Mahendar's camp has written the story, screenplay and dialogues. A V Krishna Kumar is the cameraman.