Upendra And Chandini Back Together With Upendra Matte Baa 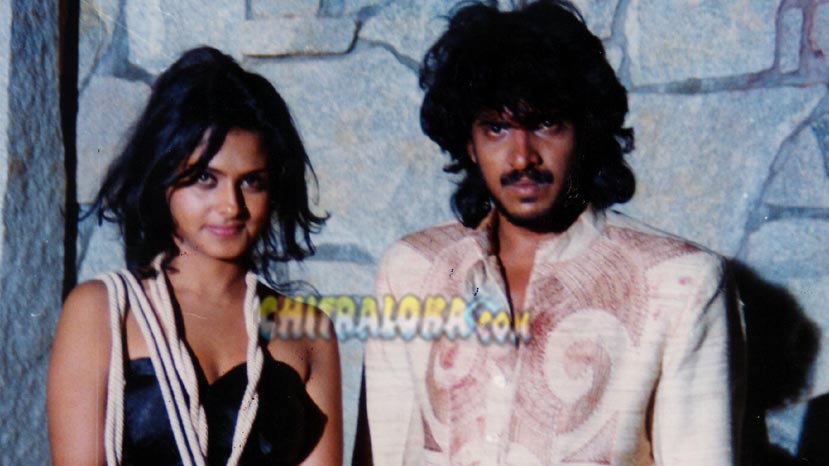 Chandini, Upendra Image From A movie

It was Upendra who introduced Chandini to Kannada film industry as an actress 'A'. After that film, the duo had not acted together in any film. Now Upendra and Chandini have danced together in a song in a new film 'Upendra Matte Baa'. Recently the song was picturised in a set in Bangalore.

'Upendra Matte Baa' is a remake of Telugu hit 'Soggade Chinna Nayana'. Upendra's protege Loki who had directed Upendra in 'H2O' is the director of the film. Upendra's another protege Rajaram is producing the film along with Srikanth, Shashikanth and Narendranath,

Upendra is playing a dual role in the film apart from scripting it. Prema and Shruthi Hariharan are the heroines. Sridhar Sambhram has composed the music for the film.