Meghana Raj's Two Films To Be Released On Same Day 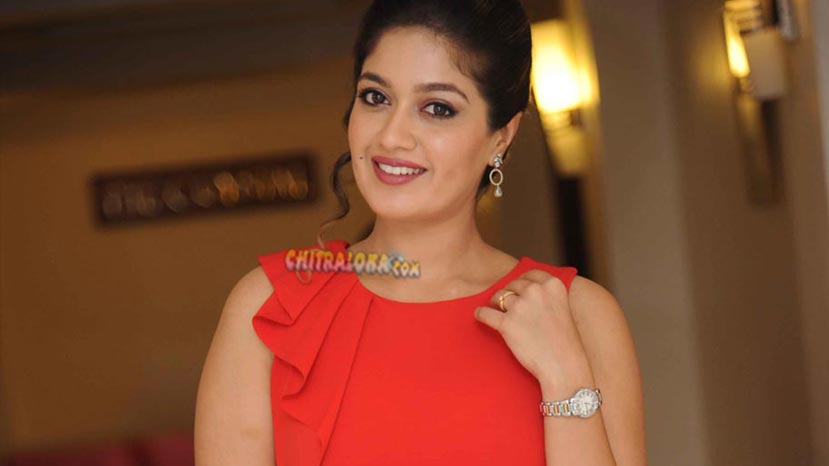 Actress Meghana Raj has been acting in a lot of films off late. But after 'Allama', none of her films got released. Now two films are all set to be released on the same day.