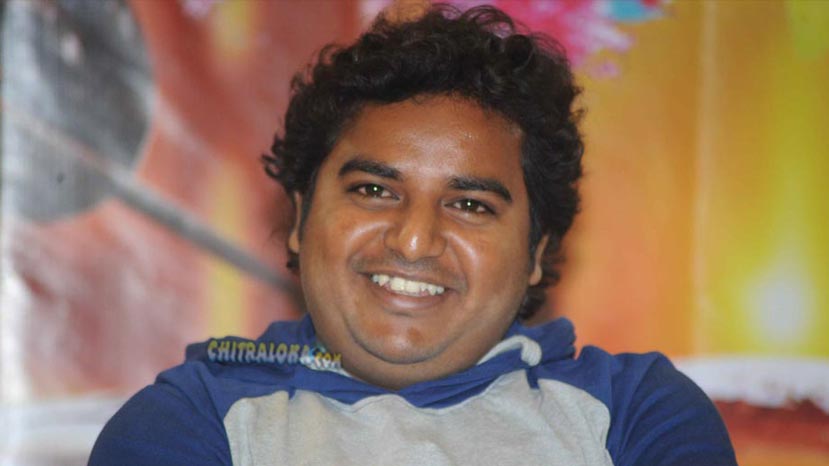 . This was his debut film. The arrest is a crime related to the film's publicity. It is said that Madan had paid Rs 18 lakhs to an advertising agency for the publicity of the film. But the publicity did not cover the entire amount and Rs 9 lakhs was to be returned. The money was not returned and Madan and three of his friends are said to have kidnapped the advertising agency person to take back the money.

A complaint was filed for kidnapping and Madan was arrested.