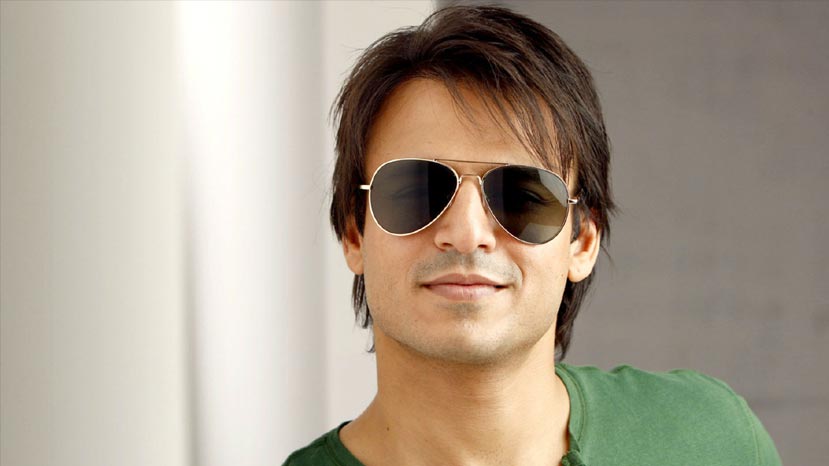 According to some media reports Bollywood star Vivek Oberoi is likely to act in the Kannada film Kurukshetra. The multistarrer film is produced by Muniratna and is Challenging Star Darshan's 50th film.

It is directed by Naganna who directed the historical film Krantiveera Sangolli Rayanna with Darshan earlier. The reports suggest that Vivek Oberoi has already been approached by the producer to act in the film, most likely in the role of Krishna. However the director Naganna has not confirmed the news. Darshan plays the role of Duryodhana in the film and many top Kannada actors were supposed to act in this film.