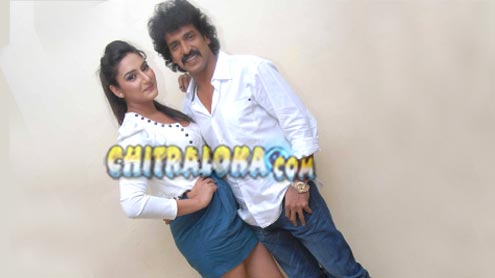 Upendra's new film which is being directed by veteran director P Vasu and produced by Krishna Prajwal of 'Aptha Rakshaka' fame has been named as 'Aarakshaka'. Though the film was launched in Mysore silently and shooting was going on smoothly for a while, the film was called an untitled film as there were confusions regarding the name. Sada and Seetha are playing important role in the movie. Gurukiran is scoring the music.

The producer had sent two names, for the Karnataka Film Chamber of Commerce title committee for clearance. Out of which one was 'Aarakshaka' and the other was 'Avanu'. The title committee has cleared both the titles and the film team has decided to title the film as 'Aaraksha', which they say is very apt for the film.

Incidentally or Coincidentally P Vasu's earlier two films 'Aapthamithra' and 'Aaptharakshaka' started with the letter 'A'.