Saheba To Release On June 9th 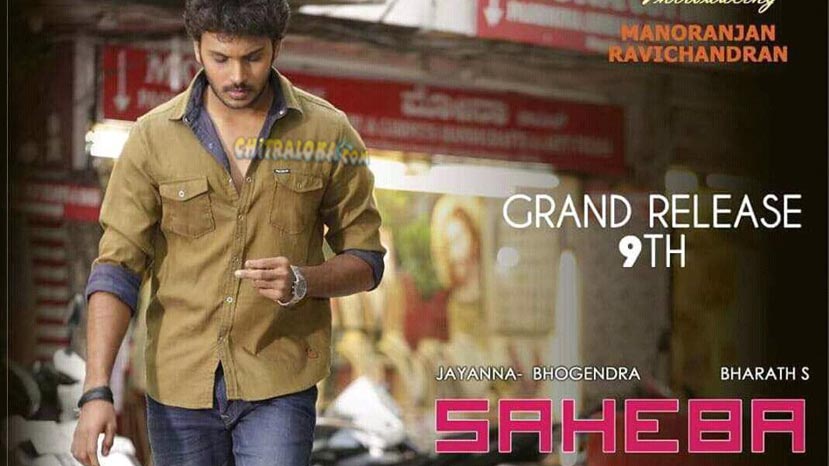 The songs and the trailer of Manoranjan's debut film 'Saheba' was released recently through social media. Now the film is all set to be released on the 09th of June.

Saheba to Release in June