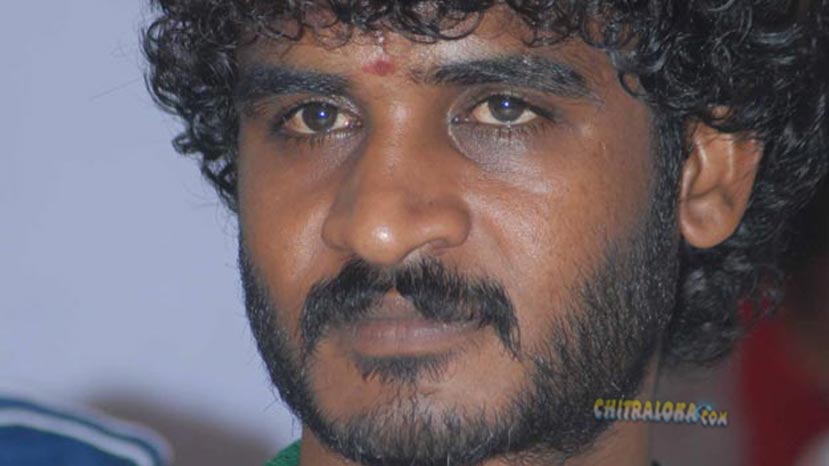 Chiru's new film 'Samhaara' which is being directed by Guru Deshpande went on floors on the auspicious festival day of Akshaya Thritiya and the shooting is in full progress. Meanwhile, Chikkanna's first look in the film has been released and Chikkanna plays the role of police in this film.

Chikkanna who is normally seen in comic roles, for the first time is seen in a serious role in this film. Chikkanna plays the role of a police inspector who helps Chiranjeevi Sarja.

'Samhaara' is being produced by A Venkatesh and Sundar Kamaraj under the Manu Enterprises banner. The film stars Chiranjeevi Sarja, Haripriya, Kavya Shetty and others in prominent roles. Jagadish Wali is the cameraman. Ravi Basrur who shot to fame with 'Ugram' is composing the music for the film.