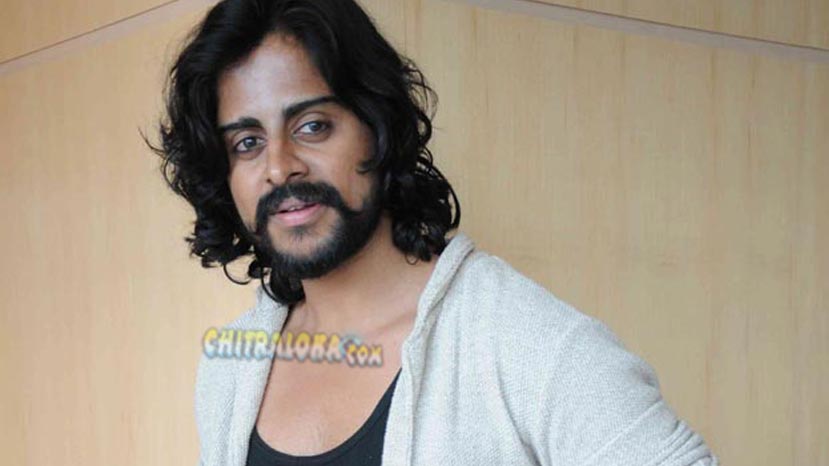 Actor Arun Gowda is in trouble with the police. According to reports, he was arrested by the police for running an illegal hookah bar in Bengaluru.

The hookah bar is in Chandra Layout. Arun also known as Aru in Sandalwood had acted in the lead role in the film Muddu Manase. He is currently acting in the film RGV produced by Auto Nagaraj. Aru is said to be one of the seven owners of the hookah bar.