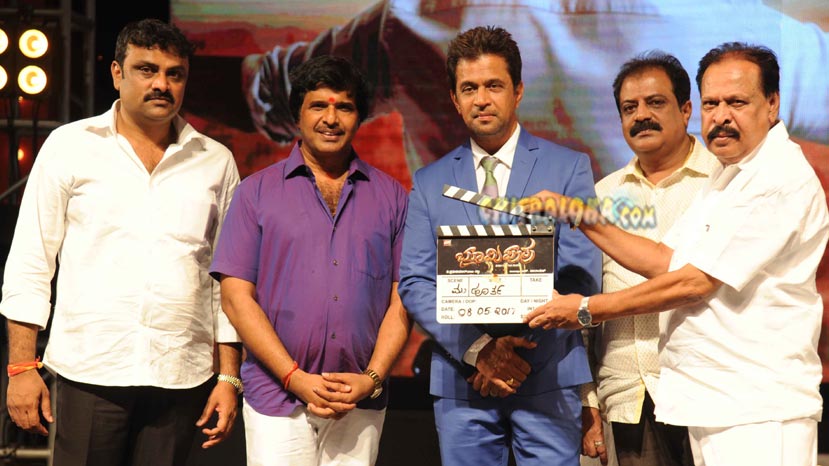 Director S Narayan's biopic on former Chief Minister H D Kumaraswamy which has been titled as 'Bhumiputra' was launched on Monday night at the National College Grounds in Bangalore. 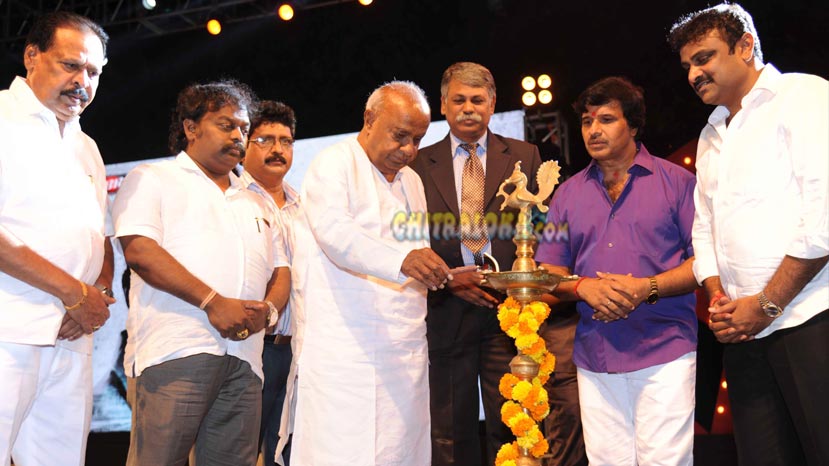 S Narayan intends to showcase the 20 month achievement of H D Kumaraswamy as a Chief Minister. Narayan says he has collected a lot of information about the tenure of H D Kumaraswamy and has written the story and screenplay of the film. The film is not only a big budget one, but also has a big star cast.