Tiger Galli Songs On May 15th 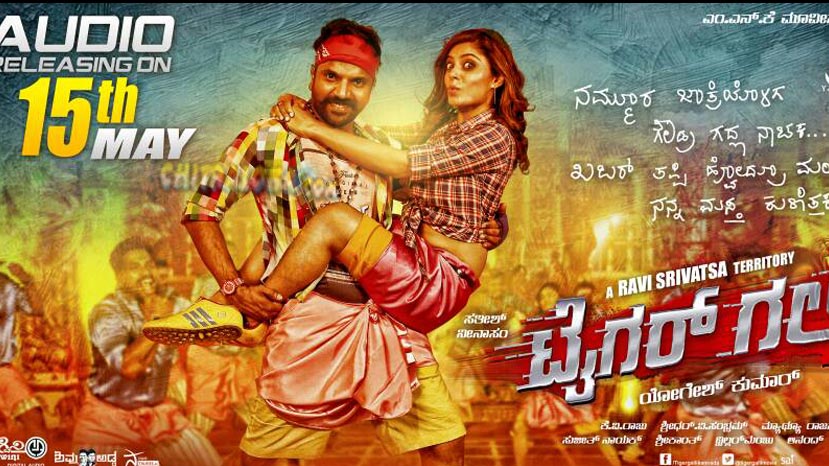 tiger galli audio on may 16th

The shooting for Satish Neenasam starrer 'Tiger Galli' which is being written and directed by Ravi Srivatsa is completed and the film is slated for a June release. Meanwhile, the songs composed by Sridhar Sambhram is all set to release on the 15th of this month.

'Tiger Galli' is being produced by M N Kumar and directed by Ravi Srivatsa. The film stars Bhavana Rao, Shivamani, 'Jatta' Giriraj, Ayyappa P Sharma and others. Mathew Rajan is the cameraman.