Pataki To Release On May 26th 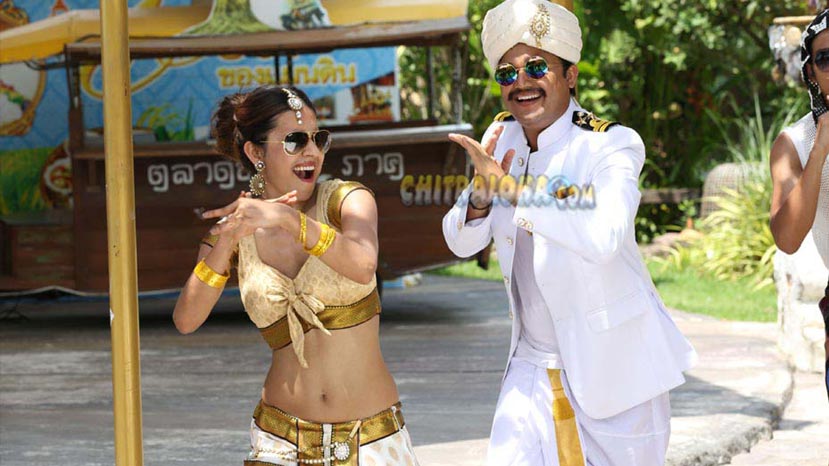 Two trailers of Ganesh's new film 'Pataki' has already been released and both of them are creating a lot of buzz among the audience. Now the film is all set to hit the screens and the film is scheduled for a May 26th release across Karnataka.

'Pataki' is being directed by Manju Swaraj of 'Shravani Subramanya' fame and produced by S V Babu under the S V Babu Productions. The film is a remake of Telugu hit 'Patas'.

Apart from Ganesh and Ranya, Saikumar, Ashish Vidyarthi, Sadhu Kokila and others play prominent roles in the film. Venkatesh Anguraj is the cameraman, while Arjun Janya is the music director of the film.

Pataki In Dubbing; To Release Soon