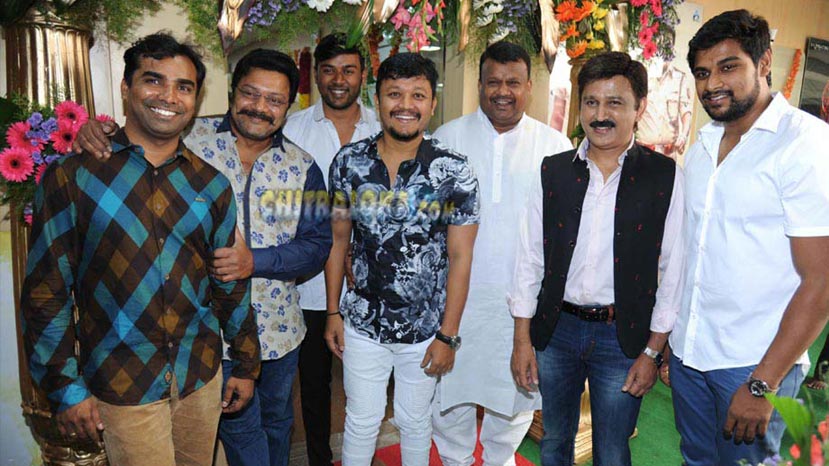 Till now well known producer S V Babu was operating from his West of Chord office. Now the producer has opened a new office exclusively for production and distribution purpose. The new office which is situated in Devanga Towers in KG Road was inaugurated on Sunday morning.

Not only the SV Productions and Distribution circuit, but SV Publications, editing Suite will also be shifted to the new building.