Venkat Once Again Create A Ruckus In Theater 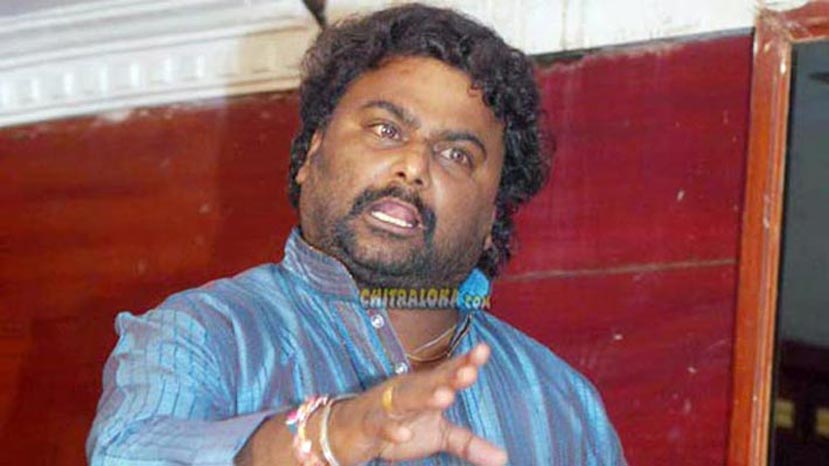 Actor-director Venkat is very much upset with the audience for not turning up to watch his latest film 'Porki Huchcha Venkat'. The actor who was upset created ruckus at the Anupama Theater in Bangalore and scolded the audience in front of the media.

Earlier, when 'Huchcha Venkat' was released, the audience didn't turn up and Venkat had blasted the audience as well as the media for not supporting the film He shot to fame with this incident and became the talk of the town.

Venkat once again did the same thing on Friday and this time there were  very few takers for all this. Venkat even clled for a presee meet regarding this in the evening. However, when the media bounced back, Venkat went away silently.