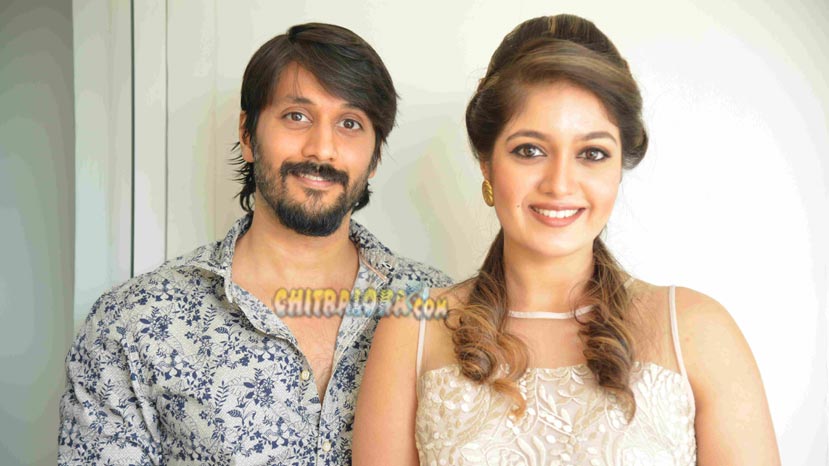 Chethan starrer 'Noorondu Nenapu' which is based on a Marathi novel called 'Duniyadari' written by Suhas Shivalkar and a film of the same name is all set to release on the 19th of May.