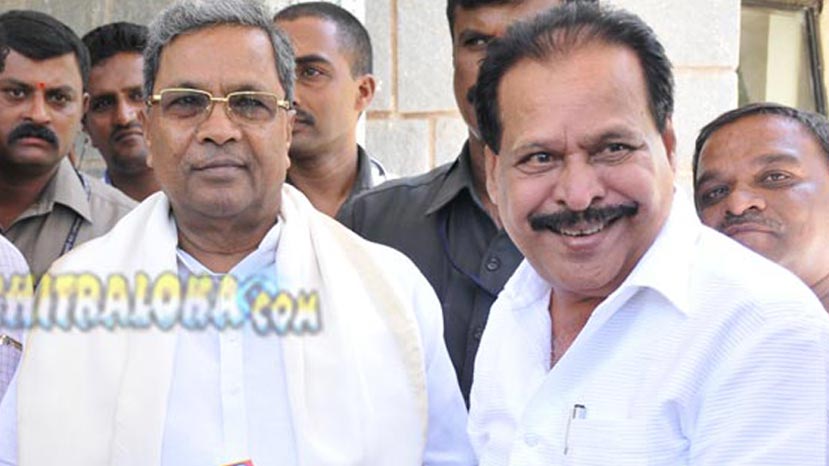 Chief Minister Siddaramaiah has announced that the government will celebrate the birthday of Dr Rajakumar not only in Bangalore, but also in district centres from next year onwards.

As per the request of Sa Ra Govindu Dr Rajkumar statue will be inaugurated at New Delhi Kannada Sanga soon said chief minister and told it was Dr Rajkumar who inaugurated that sangha at Delhi.

The Chief Minister also announced that the 200 Rs ticket price as announced will be implemented soon and the Government order in this regard will be issued soon.