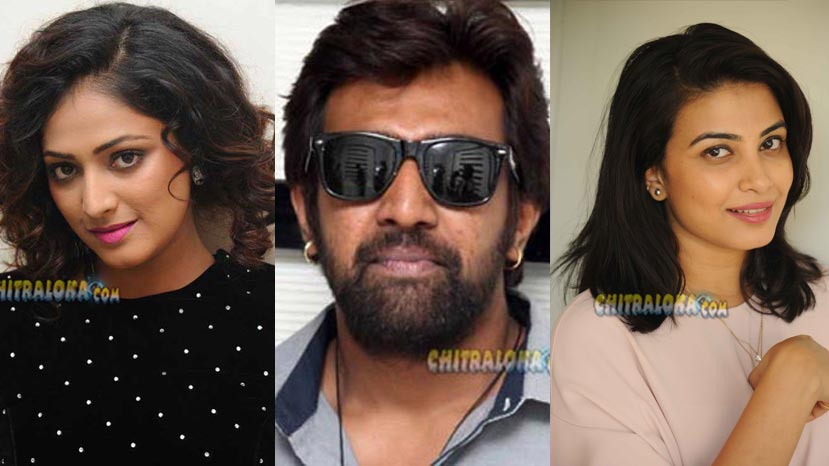 Chiru's new film for which the song recording started on Wednesday has been titled as 'Samhaara'. Haripriya and Kavya Shetty have been roped in as the heroines for the film.

'Samhaara' is being directed by Guru Deshpande. The film stars Chiranjeevi Sarja and Chikkanna in prominent roles. Both Chiru and Chikkanna were a part of Guru's earlier film 'Rudra Thandava'. Now the trio is all set to work together again.

The shooting for the film is scheduled later this month. Jagadish Wali is the cameraman. Ravi Basrur who shot to fame with 'Ugram' is composing the music for the film.