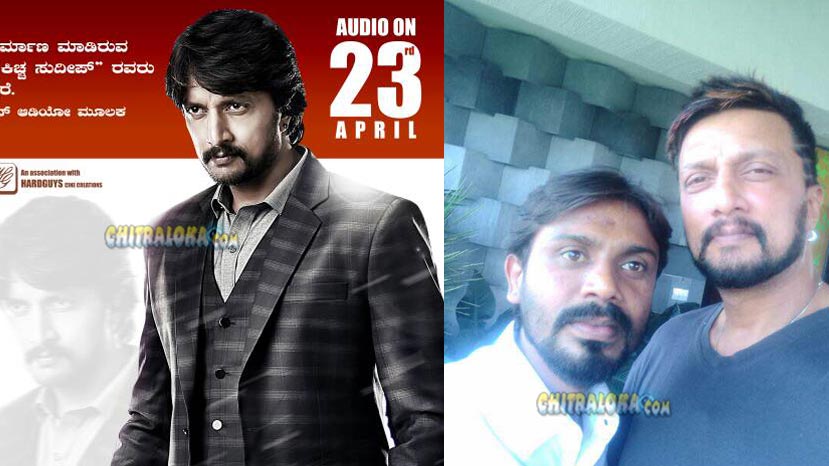 Rajaru is directed by Girish who has worked as an assistant to Sudeep in some of his films. Movie is produced by M Murthy, T Shivakumar, H ramesh and VJ Chandrashekar under the banner MRS Cine Creations.

Rajaru stars Niranjan shetty, Nagaraj, Jai Jagadish, shalini and others. Music is scored by  Sambrama Sridhar and cine tech Soori is the cinematographer.