Sonia Agarwal And Priyamani In Dasharatha 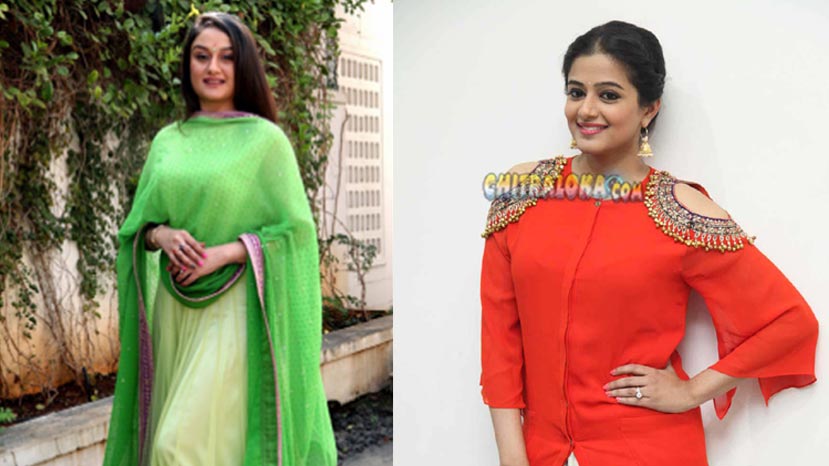 Recently three of Ravichandran's films were launched simultaneously and out of the three, the shooting for 'Dasharatha' has been started and in the last few days, many important sequences of the film were shot in Kanteerava Studio and other places.

One of the highlights of the film is, actress Sonia Agarwal who made her debut in Kannada with Sudeep's 'Chandu' has made a comeback with this film after a gap of almost 15 years. Apart from Sonia Agarwal, Priyamani also plays another heroine in the film.

'Dasharatha' is not only being written and directed by M S Ramesh, but is also being produced by him. After a long gap, Ravichandran plays the role of a lawyer in this film.