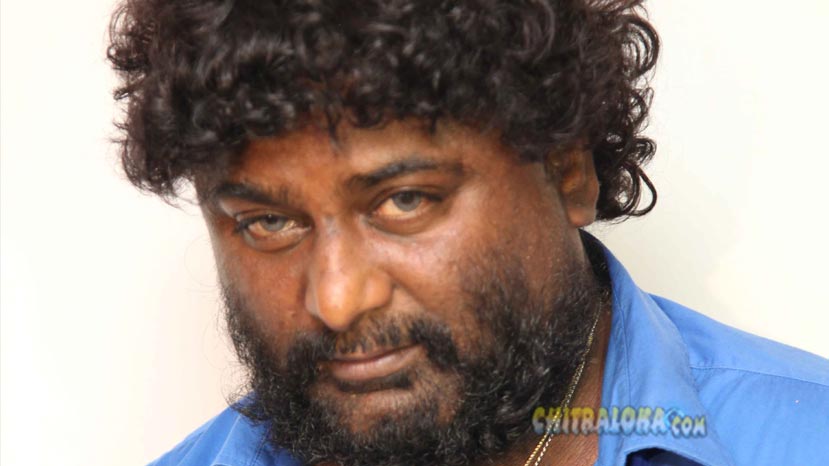 Venkat's new film 'Porki Huchcha Venkat' is finally ready and Venkat is all set to release the film on the 28th of this month.

Like his previous film, Venkat himself is in complete charge of this film. Apart from acting and directing, he himself has written the story, screenplay, dialogues and lyrics of the film.

Satish Babu has composed the music, while Venkat has written all the songs. Rajesh Ramanath, Rajesh Krishnan, Anuradha Bhatt and Venkat himself has sung the songs of the film.