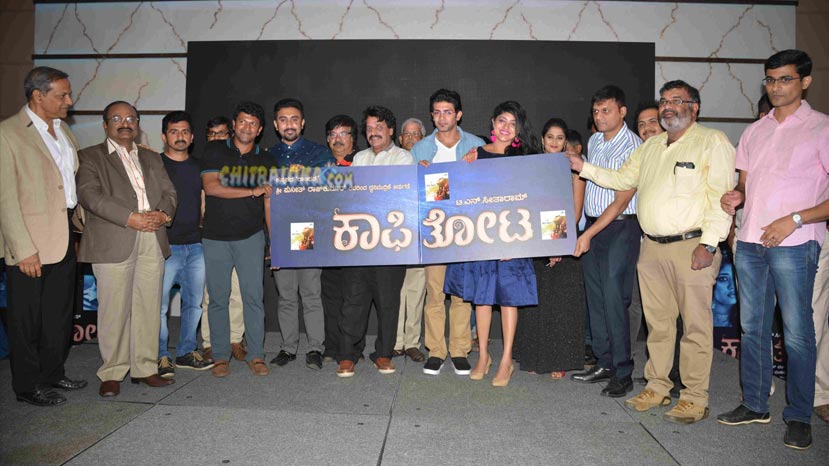 Puneeth Rajakumar said he got a call from T N Seetharam recently to invite for the audio release. 'I immediately said yes because I wanted to be a part of this function' said Puneeth Rajakumar.

'Coffee Thota' stars Raghu Mukherjee, Radhika Chethan, Samyuktha Hornad, B C Patil, Achyuth Kumar, Sudha Belawadi, Sundarraj, Hanumanthegowda and others in prominent roles. Ashoky Kashyap is the cameraman of the film. The film is being produced under the Manvanthara Chitra banner.