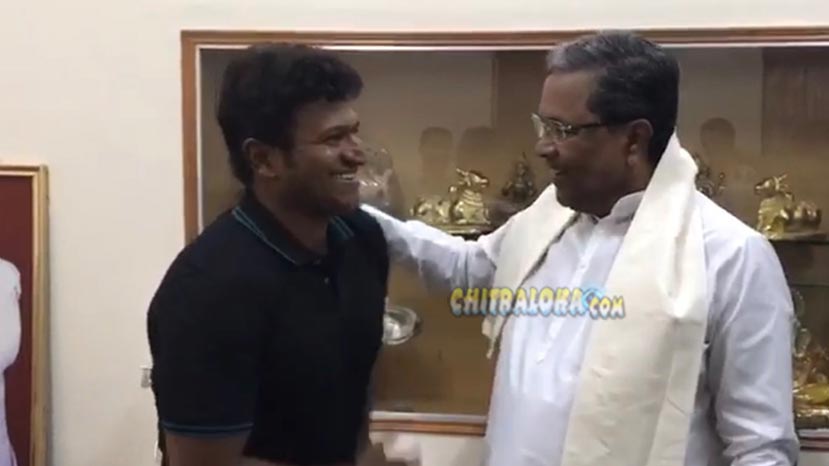 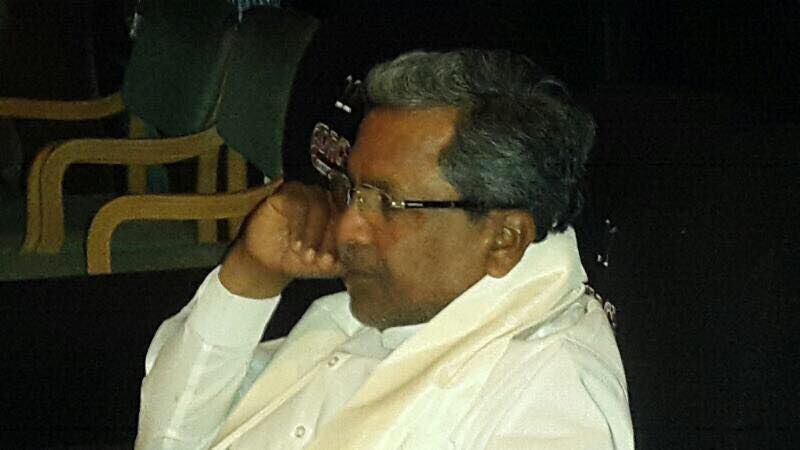 On Sunday, the Chief Minister watched 'Rajakumara' in Mysore and congratulated Puneeth Rajakumar about his performance and for the film over the phone. Puneeth who was overwhelmed by the Chief Minister's gesture, met him today morning at his residence in Bangalore.

Puneeth along with director Santhosh Anandaram, producer Vijayakumar Kiragandur and others met the Chief Minister and thanked him for not only watching the film, but also appreciating the film.