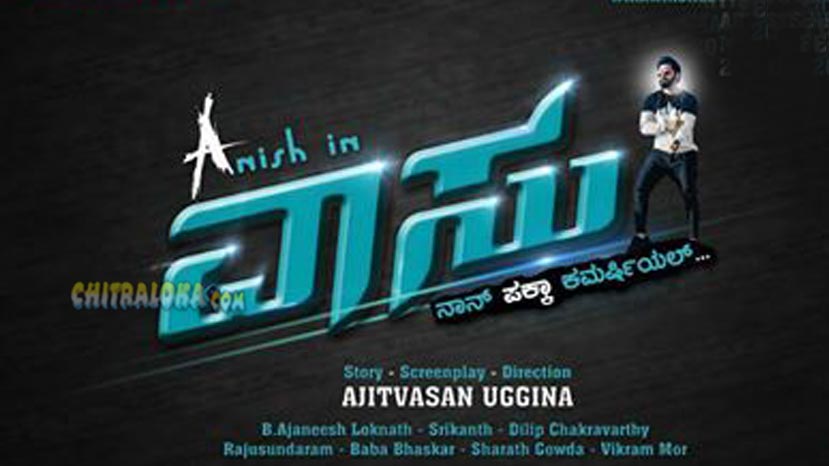 Anish Tejeshwar who was last seen in 'Akira' which was released last year, has silently signed a new film called 'Vasu - Naan Pakka Commercial'. The film is being directed by debutante Ajithvasan.

Anish is not only acting in the film, but also is producing the film under his new banner called Winkwhistle Studios. The film is currentl in the pre-production stage and the shooting for the film is likely to start in May.

Samyuktha Hegde who acted as a heroine in 'Kirik Party' is the heroine of the film. Ajaneesh Lokanath is the music director.