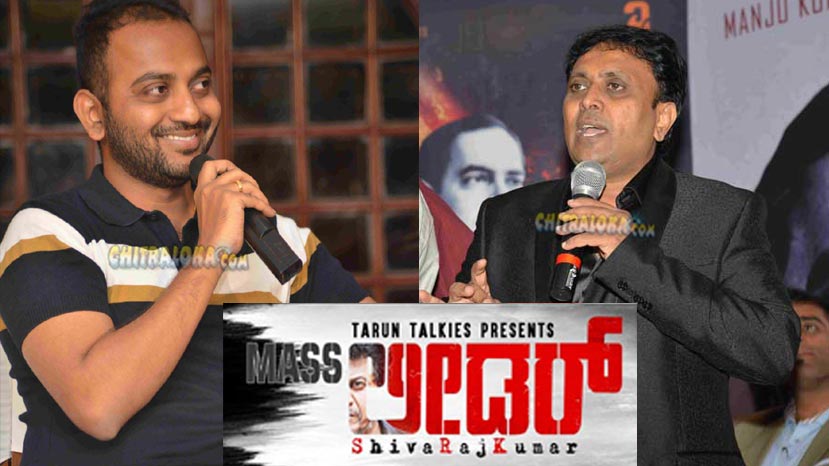 The confrontation between two film makers over a title has intensified. On Friday, Tharun Shivappa announced that his film with Shivarajkumar which is named Mass Leader will continue with the same title.

He said that AMR Ramesh was quiet from the beginning and when the film is now ready for release has created a controversy. Director Producer AMR Ramesh has retaliated saying he will hold a protest in front of the KFCC. He owns the title Leader and said that Mass Leader is a copy of his title.