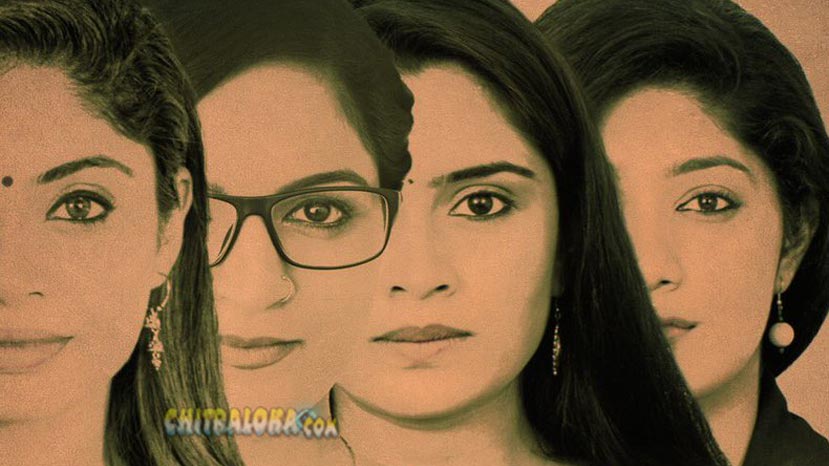 Sri Shivakumara Swamiji of the Sri Siddaganga Mutt had released the first poster of 'Dayavittu Gamanisi' being directed by Rohith Padaki few months back. Now another poster of the film, which features only the heroines has been released through social media.