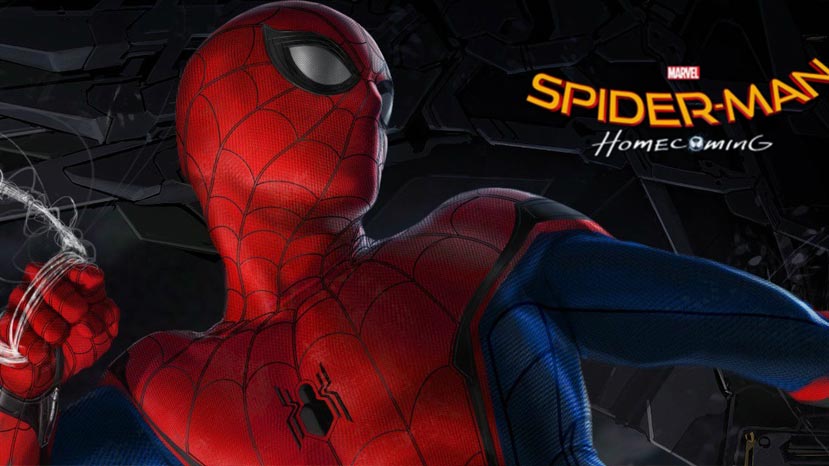 The news about 'Spider-Man: Homecoming' being dubbed to Kannada has finally come true. The trailer of the Kannada version was released on Youtube on Tuesday. 'Spider-Man: Homecoming' is a Hollywood film being produced by Marvel Studios and being distributed by Sony Pictures. The film is all set to release on the 07th of July and the film will be dubbed in Hindi, Tamil, Telugu, Kannada, Marathi and other languages apart from directly releasing in English.

Recently pro Kannada activist and former Member of Legislative Assembly Vatal Nagaraj had called for a film industry bundh and a public rally against dubbing. Many artistes and technicians participated in the rally. Now that the 'Spider-Man' is all set to release in Kannada, it has to be seen, what step does the pro Kannada activists take this time.