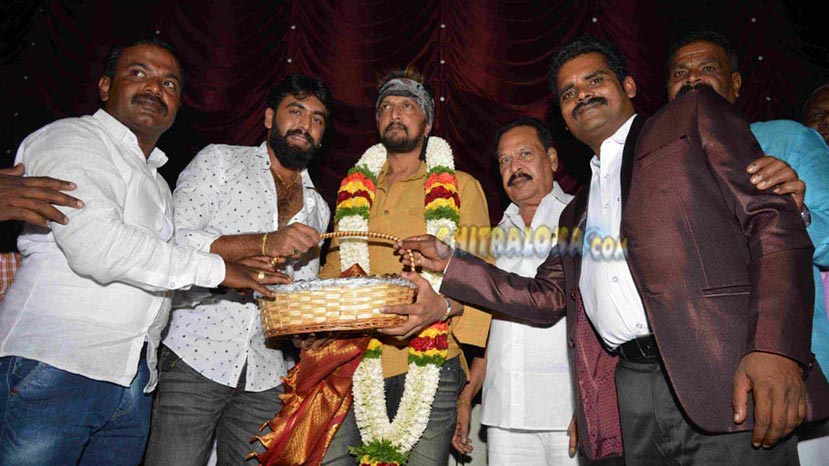 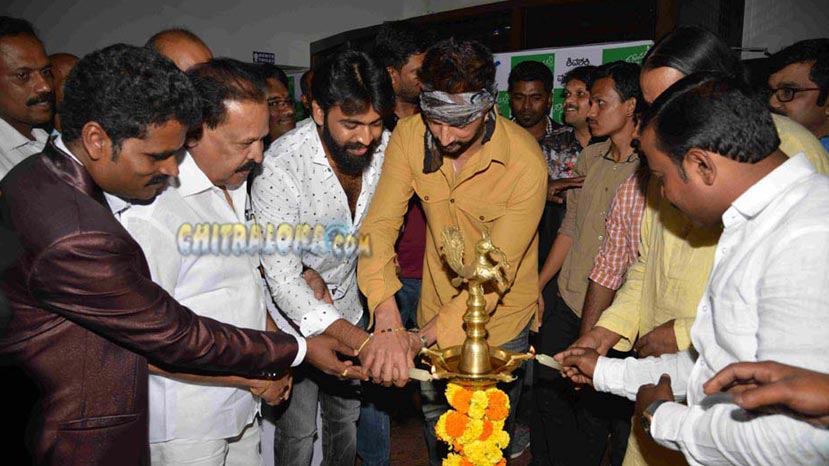 'Saguva Dariyalli' was launched a few years back and now the shooting of the film is complete and the team is busy with the post-production work. The film is being directed by Shivakumar.

Meanwhile, the trailer of the film has been released by Sudeep. Karnataka Film Chamber of Commerce president Sa Ra Govindu, N M Suresh, A Ganesh, M G Ramamurthy and others were present at the occasion.