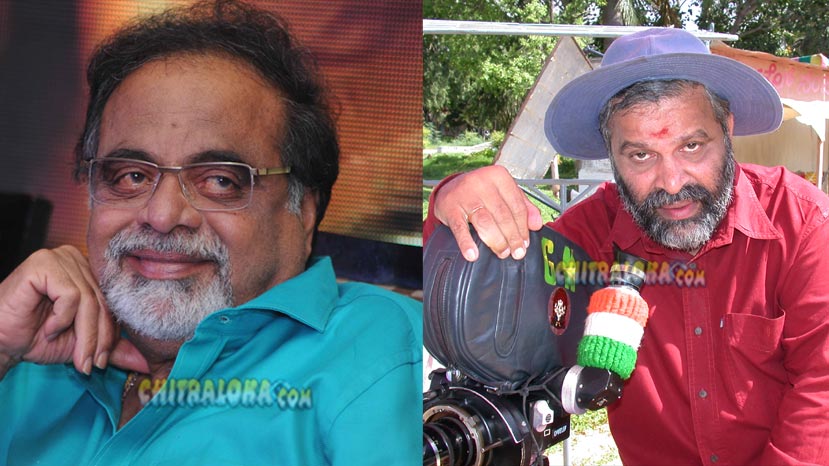 Actor turned politician Ambarish has donated Rs 2.5 lakhs for the treatment of well known director turned actor A T Raghu who is suffering from Kidney failure.

Ambarish and A T Raghu are good friends and the duo have worked in numerous films. In fact, it was A T Raghu who gave many hit films to Ambarish. Though A T Raghu was hospitalised, there was no news of Ambarish helping his dear friend. Now Ambarish has not only called A T Raghu, but also sent financial aid to the director recently.

Earlier, Chief Minister Siddaramaiah had granted a five lakh financial aid for the director and Karnataka Film Chamber of Commerce president Sa Ra Govindu had handed it over to the director's family.